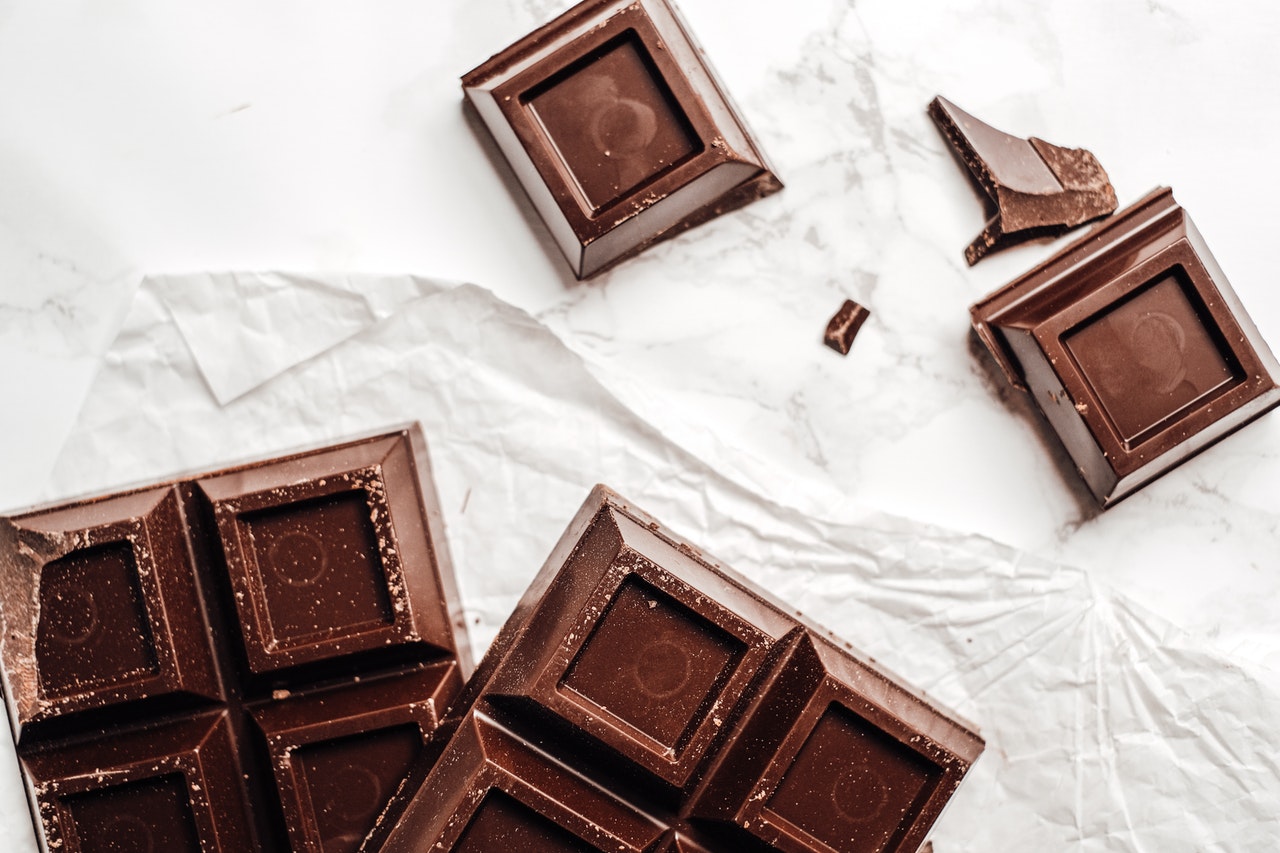 Have you ever found yourself wondering about the Chocolate Factory from, Charlie and the Chocolate Factory? What if you could go there and explore the wonders and bizarreness that lie behind its doors. Well, we were also curious so we did the math and found out how much it would cost to make this dream a reality!

As you probably guessed, it’s quite an expensive feat to bring the Chocolate Factory to real life. From our estimations, simply keeping on the lights for an entire year would be upwards of $2 million. That number quickly becomes a nonfactor when you find out how much a chocolate river or flying elevator would set you back! We’re talking over $109 Million for the elevator alone. Now this technology doesn’t exactly exist, so we took some liberties and equated it to the cost of an elevator plus a state-of-the-art rocket. Give us a break, it’s a fairy tale land! And we haven’t even talked about the Oompa Loompas! Assuming they’re getting paid and receiving healthcare, we’re looking at another $81 Million for their labor!

Willy spares no expense when it comes to the other aspects of his magical building. Running the numbers, the river made of chocolate would need 150,000 gallons of chocolate, costing Wonka a whopping $32.6 million. The infographic below has the figures for if Wonka wanted to go organic with this river and how much would that would send him back.

For the rest of the estimates, check out the infographic below. In total, it looks like Mr. Wonka is looking at a grand total of $224.6 million to keep the factory running each year. These costs may be exorbitant, and we can think of a few ways to pare down, but what fun would that be?