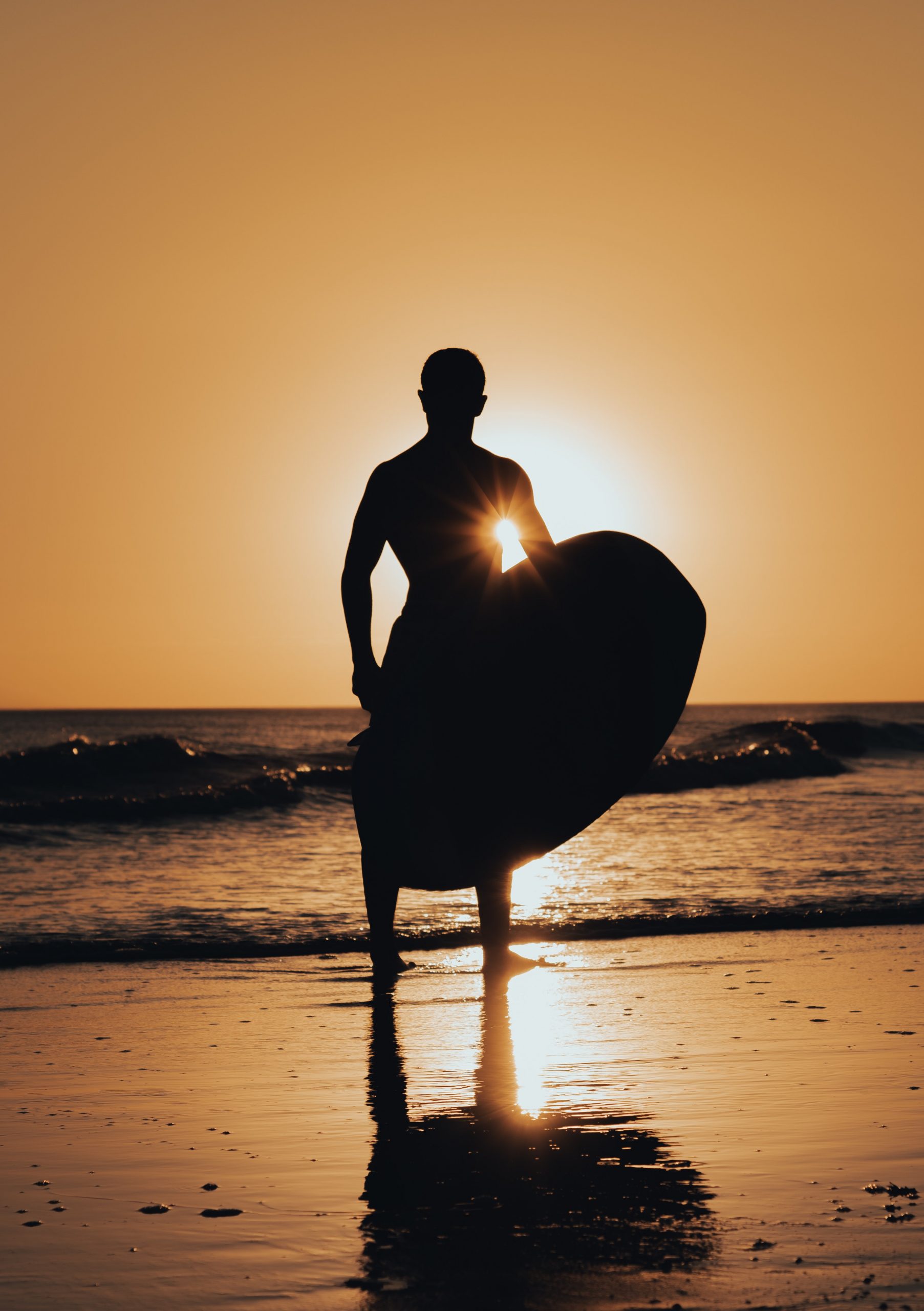 By now, you’ve probably seen the flood of SUPs or paddleboards in your local bodies of water. Well, there’s a good reason for that. They’re fun to ride, healthy exercise, and incredibly flexible in their usage.

However, if you’ve ever thought of picking one up for yourself, you might be wondering why they tend to be a bit pricey for what appears to just be a board with a stick.

Well, it’s far more complicated than that. Let’s go over what a paddleboard is, what makes them cost what they do, and why they’re worth every penny.

First, paddleboards aren’t just cheap boards you stand on. To stay buoyant, stable, and resilient, they have to be made from high-quality materials.

The vast majority of paddleboards are made from laminated fiberglass. This is a material that is difficult to make and harder to shape into precise shapes. So, there’s quite a bit of manufacturing work that has to be done to make the board itself.

The paddles are often made of fiberglass, too. This is because it’s extremely strong, and your paddle takes more of a beating than you might realize.

Those materials are used in sparing amounts, either. Paddleboards are larger than surfboards most of the time, and they take far more material. This is why they’re so stable on the water.

We mentioned that fiberglass is difficult to work with. Well, that means adding features to your paddleboard is also a complicated task.

Rod holders, cutouts for towing coolers, tether connections, paddle holders, and more are all available on various SUPs. Unfortunately, all of those things require a lot of work to implement without sacrificing the structural integrity of the board. In the end, this equates to a higher price due to the increased demands in the production process.

However, it also means you can find budget-friendly boards by simply skipping options with tons of features. Sure, you won’t have as much flexibility, but if you’re just trying to get out and exercise in a fun way, you don’t need all that, anyway.

Paddleboards aren’t brand-new. The concept has been around longer than modern manufacturing or even fiberglass has. However, they have become newly popular. Whereas surfboards, boogie boards, kayaks, and similar items were dominant in the recreational water sphere before, the accessibility and ease of use that comes with paddleboards have made them popular among all audiences. Besides, have you ever tried doing yoga or fishing from a surfboard?

Unfortunately, the high demand, combined with the complex manufacturing process, means that more boards are wanted than there are to give; this raises the price dramatically.

Why is it Worth it?

Spending $200 to $1000 on a SUP can seem a bit over the top, but it’s so much more than just a “board with a stick”. It’s an expertly-crafted piece of equipment that lets you sail, and in comparison, to kayaks, boats, and similar items, it’s actually pretty cheap.